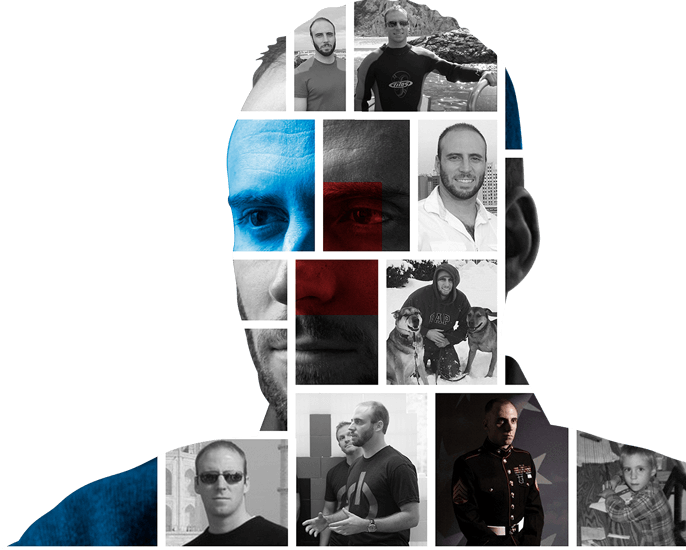 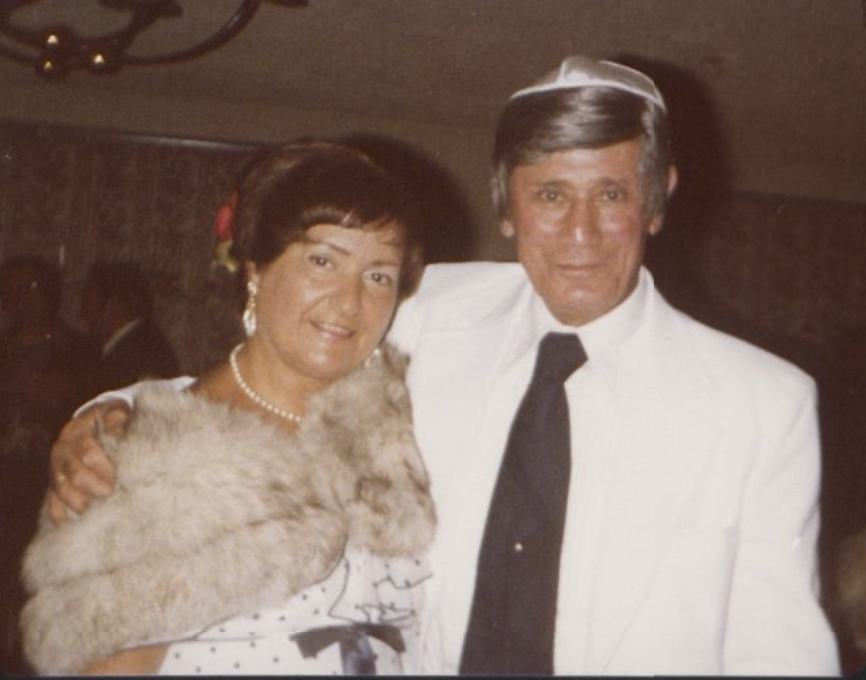 For a few years in Middle School and High School, I worked a part-time job for a Synagogue, Temple Isaiah in Newport Beach, California, which held its services at a Christian church that let them store their supplies and use the church for its services on Friday evenings and on special occasions. My immediate impression was that it was great to see different religions working together.

I worked there with my mother. We brought out their ark with the Torahs, place the star of David over the cross, and prepared food and dining areas. I was not Jewish and was not familiar with the customs but enjoyed learning about this new culture that I’d never been exposed to before. When my mother was mad at me and wanted help getting through to me, she would have the Rabbi speak to me. It was awkward, but he was wise, listened, and I respected him.

In addition to working at the church, it often became a place to sleep for my mother and I during homeless bouts. It was a welcome alternative to the van, frequently visited by police waking us up by knocking on the windows and forcing us to relocate at least once in the middle of the night. This didn’t make for a good night’s sleep, as if sleeping in a dirty van was easy enough. This lifestyle was stressful and made it very difficult to sleep well. To make things worse, I often didn’t eat enough, and the combination of these things made keeping up in school challenging.

The highlight of my time working for the Temple was the privilege of getting to know the Temple’s co-founders, Flory (from Holland) and Felix (from Germany) Van Beek, who had been together for 60 years. They were generous, paying us well and tipping about as much as they paid. They were kind, helping to shelter us. Most notable was the inspiration of the stories they told. Not simply a story, but the story of their lives in Europe in World War II.

In 1939, Flory Cohen and her fiancé Felix Levi fled Holland to Chile on a passenger ship, the SS Simon Bolivar. The ship was destroyed by a German mine on their way to England, the first neutral ship destroyed by the Nazis. Over 100 passengers were killed. Felix and Flory were severely wounded, but survived and were rescued in the English Channel by a British Destroyer and brought to England.

After recovering from their wounds over several months, they returned to Holland, returning to the same place they were trying to flee. Upon their return, they were hidden in the homes of three different Christian families during the occupation, aware of what Nazis would do to them for being Jewish as their friends and family were rounded up and disappeared. Flory’s mother, 34 at the time, was taken to the Sobibor or Auschwitz concentration camps in Poland. She did not return. Her siblings and nearly all of her relatives were also murdered.

Flory was next. In June 1942, she was summoned to board a train that would take her to a concentration camp. On her way to the station, she was stopped by a Christian resistance member, Piet, who offered to hide her in his home. He hid both her and Felix in his home with his wife and four children and gave them falsified identities. They were married in secret in his home. 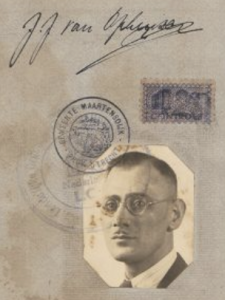 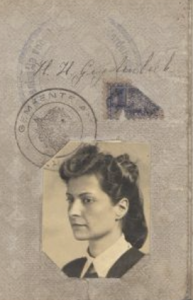 False papers of Felix and Flory provided by the dutch resistance 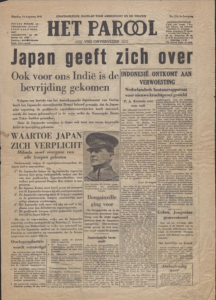 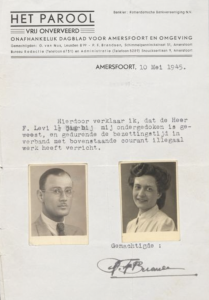 Piet was captured in January 1944, and Felix and Flory evaded capture in the attic when the Gestapo searched his house. They found a new hiding place with the resistance – but they never gave up. Less than five percent of Holland’s Jewish population survived the holocaust.

The documents and photos Flory saved and later brought with her to the US in 1948 make up one of the United States Holocaust Memorial Museum in Washington, D.C.’s largest collections from the Netherlands, which can be viewed online.

When I left the military and started college, I reconnected with her after five years, and she sent me a signed copy of her book so I could learn the rest of her and Felix’s story of love and triumph through adversity. Her book, Survival in the Valley of Death, can be purchased here.

Their kindness, compassion, perseverance, generosity, and other virtues were humbling and inspiring. Their stories made my experience of homelessness seem trivial. When a police officer knocked on our windows, we wouldn’t be sent to our death. Hardship was quickly redefined, and I had much to be thankful for.

I’ll always be grateful for the opportunity to know them and hear some of their stories. I’ll forever see Flory and Felix whenever I hear stories of others who struggle against destruction because of how they were born… in a world that has neglected to eliminate intolerance and genocide.

Flory’s story gives us hope in a world of darkness and uncertainty. I encourage you to read her story.